The GOP, goop, and political Pop-tarts

The Republicans want to score political points by entering familiar territory, Alice’s Wonderland. By their topsy turvy logic all ill that has and will come from the B.P. oil disaster is President Obama’s fault.

Put aside the fact we can count the number of offshore rigs built during President Bush’s administration, who can forget the “drill baby drill” mantra of the presidential campaign.

Let’s not forget the cozy relationship Republicans have had with big oil for years either.

The Republican’s hope to rally their base of blue collar workers by blaming President Obama’s moratorium on the kind of drilling that produced the worse oil spill ever for their losing jobs. By their reasoning desperate workers losing jobs dependent on off shore drilling won’t be able to buy Pop-tarts for the kids breakfasts.

Of course there’s no mention of the jobs that will not just be lost, but eliminated for years, in the towns where pristine beaches attract tourists and locals alike. They will be fouled by big oil’s goop. As the scientists keep telling us, nobody can predict with certainty where the goop will go. There’s speculation it could cover the Gulf beaches of Florida and then move up the east coast.

Big oil, do you remember them and their cozy bedfellows for decades in the Republican Party which is responsible for giving them carte blanche to do anything they pleased with years of deregulation? Remember all the Republican efforts to gut every health and environmental safety bill?

Obama is calling for a moratorium to allow engineers and scientists to fast track methods to both prevent future offshore oil disasters, and to deal with them if they occur. Somehow in GOP Wonderland, this in un-American.

Back to the Pop-tart Party.

Unlike Pop-tarts, the oil the GOP loves doesn’t come from cotton seeds. 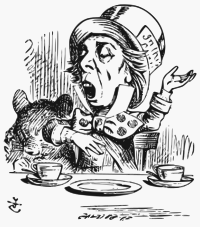 19 thoughts on “The GOP, goop, and political Pop-tarts” 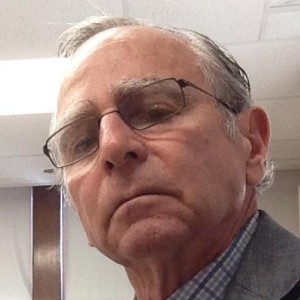 Retired licensed clincial social worker, psychotherapist, and mental health center director. Was one of the first members of Dr. John D. Gartner's Duty to Warn group of mental health professionals warning publicly that Trump was a malignant narcissist and that his psychopathology made him too dangerous to be president.
%d bloggers like this: